From 1892 to 1924, more than 22 million immigrants, passengers, and crew members
come trough Ellis Island and the Port of New York. In 1900 the rival Red Star Line of Antwerp put the 19,000 ton Vaderland into service,
the first of a very successful series of four-masted, two-funnelled ships.
In 1904 the Holland-America Line ordered a larger and improved version of this type but with one funnel only.


The 17,000 ton NIEUW AMSTERDAM named after the first settlementat New York, sailed on her maiden voyage in April 1906, subsequently becoming one of the best-known ships of the Line. At the time she was the largest ship under the Dutch flag. Her graceful lines belied her huge capacity of 417 first class, 391 second class, 2,300 third class passengers and over 14,000 tons of cargo. When loaded to nearly 35 feet draught she displaced 31,000 tons. Two quadruple-expansion engines developed 10,000 h.p., giving a service speed of 16 knots. Although she was not fast, her comfort, cuisine and service were of the standard of excellence for which the Line is renowned. She was also the last of the Company's ships to carry sails for emergency use, but these were never used. 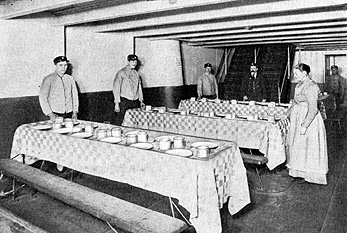 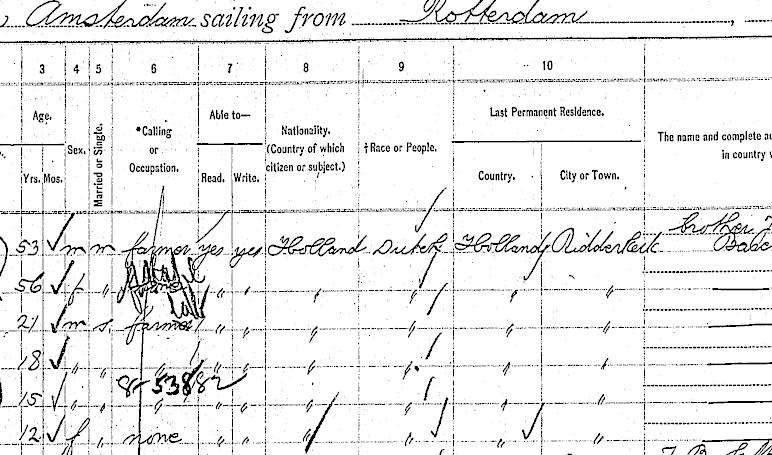 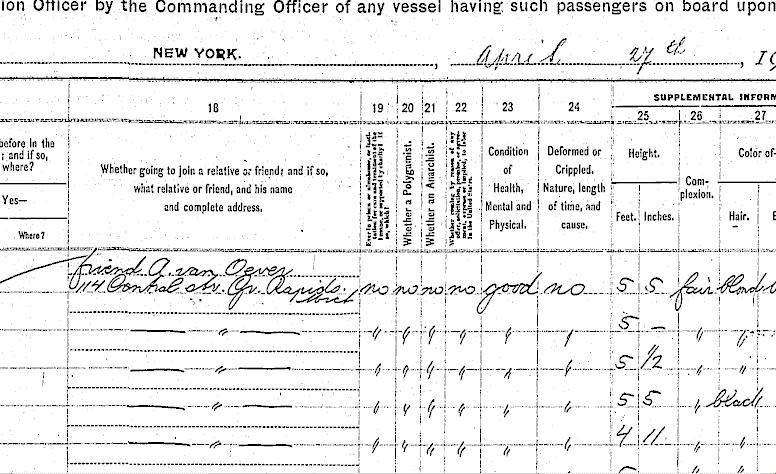 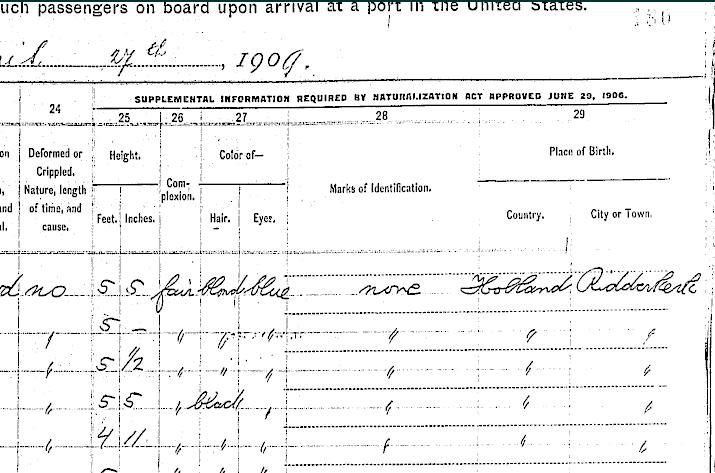 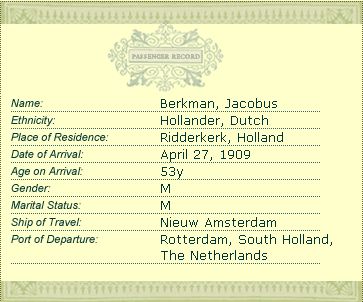 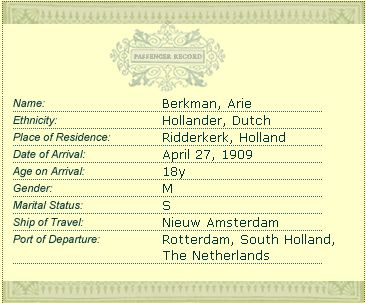 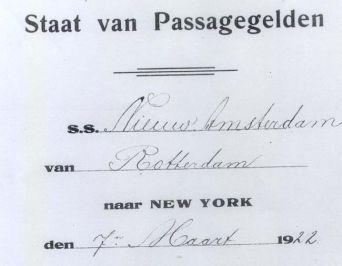 Part 1 on the leftside of the page. 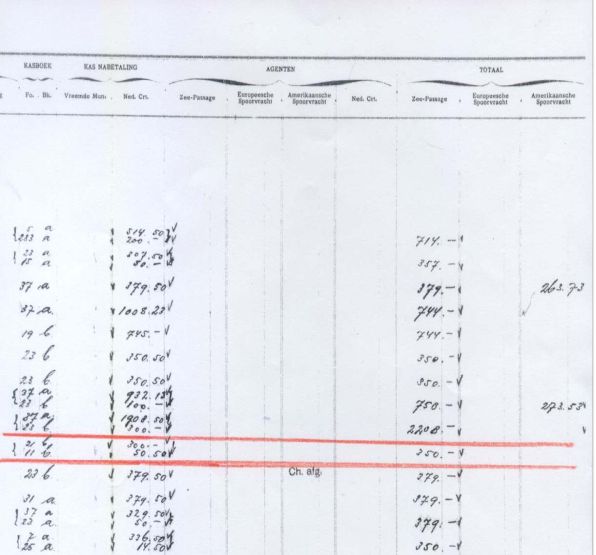 Part 2 on the leftside of the page. 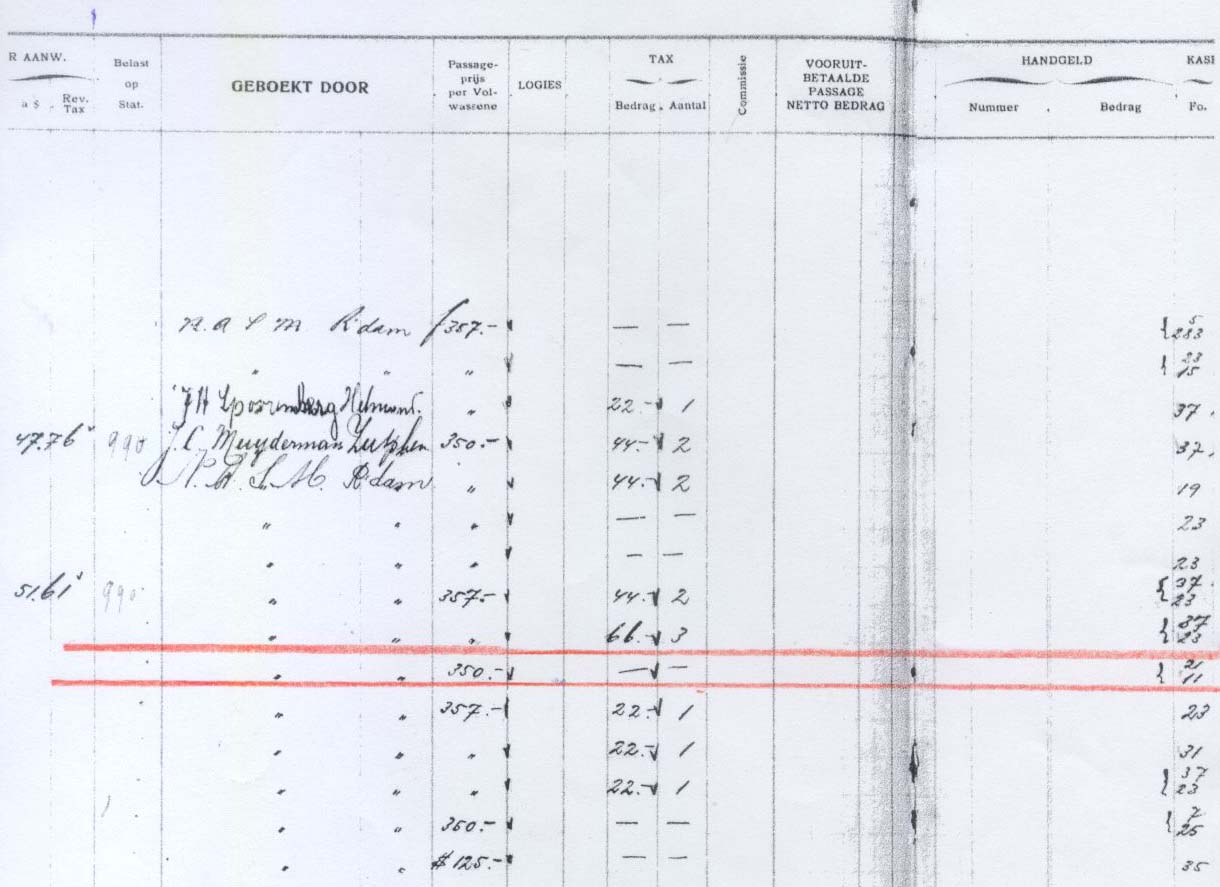 Part 3 in the middle of the page. Part 4 on the rightside of the page.